Guru Nanak Dev ji was born in 1469 in Talwandi, a village in the Sheikhupura district, 65 kms. west of Lahore (now in Pakistan). He is the founder of the Sikh religion.

1496 was the year of his enlightenment when he started on his mission. His first statement after his prophetic communion with God was “There is no Hindu, nor any Mussalman.” This was an announcement of supreme significance; it declared not only the brotherhood of man and the fatherhood of God, but also his clear and primary interest not in any metaphysical doctrine but only in man and his fate. It means love your neighbors as yourself In addition, it emphasized, simultaneously the inalienable spiritual moral combination of his message.

He preached, both by precept and practice, against caste distinctions ritualism, idol worship and the pseudo-religious beliefs that had no spiritual content. He chose to mix with all. He dined and lived with men of the lowest castes and classes Considering the then prevailing cultural practices and traditions, this was something socially and religiously unheard of in the days of rigid Indian caste system sanctioned by the scriptures and the religiously approved notions of untouchability and pollution. 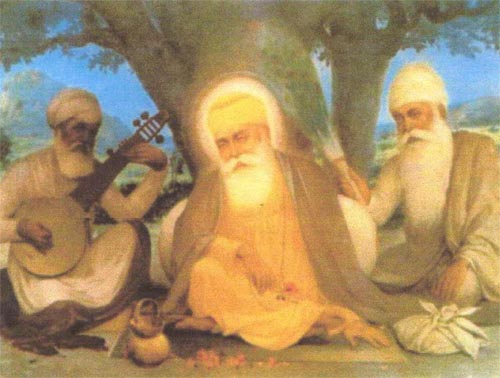