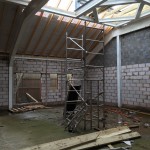 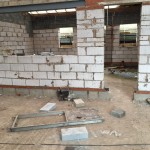 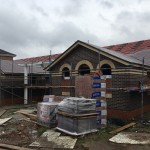 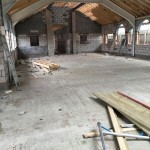 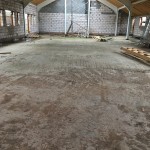 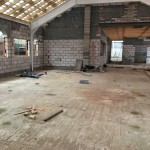 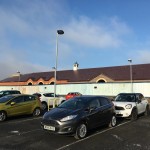 A DATE HAS BEEN SET TO CELEBRATE THE BIRTHDAY OF OUR GREAT GURU JI. IT WILL BE ON 24rd MARCH 2013 AT SHRI KRISHNA TEMPLE HALL, SAILSBURY STREET, DARLASTON. PLEASE MAKE TIME AND ATTEND THANK YOU
EXECUTIVE COMMITTEE It is a historical truth that even God is shaken when the people commit sinful activities
at a large scale. When the situation becomes acute, God sends his emissary to put the stray
humanity on the right path. In the medieval period of Indian history Satguru Namdev Ji,
Satguru Kabir Ji, Satguru Sain Ji, Satguru Ravidass Ji, Satguru Nanak Dev Ji and many
others preached equality, fraternity, truth and secularism. They exhorted human beings to shun
discrimination on any ground. It the 13th and 14th century, people in Indian territory were plundered by foreign invaders. They were subjected to inhuman treatment. Hinduism and Islam were two main religions in India. The society was divided into hundreds of castes and sub-castes. Mul-Niwasis- the original inhabitants of India were deprived of human rights. They were not allowed to get education, wear neat and clean clothes. Even their shadow was understood to pollute the high caste persons. There were cruelties and misery all around. In such a pathetic and awesome scenario, Satguru Ravidass Maharaj Ji took birth in the family of father Santokh Dass Ji and mother Kalsi Devi Ji on 15th Magh Sudi full-moon day of Bikram Samvat 1433 which coincides with 1377 A.D. at Seer Govardhanpur a sub-urban of Benaras. His grandfather was revered Kalu Ram Jassal and grandmother Lakhpati Saroy. There was dazzling light in the Universe at the time of his birth. Even the saints, sages, rishis and munis bowed before him in reverence and predicted him to do something miraculous. They predicted that Ravidass Ji will annul caste system, equality will prevail and human rights will be wrested to the betterment of the common man. The eyesight of the midwife of birth of Guru Ji was weak. As the birth of Guru Ji took place, the old lady had a glance at the new born baby. Her eye sight improved immediately. She was very happy. She told the parents of Guru Ji, that a large number of babies have taken birth through her. The parts of body of this infant are peculiar. She has never seen such a baby. She predicted that as a result of his deeds, the family will become famous. 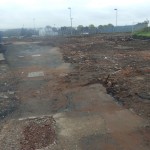 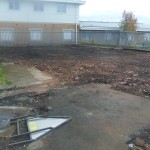 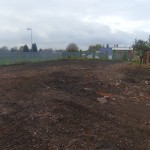 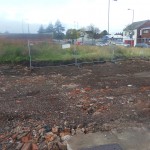 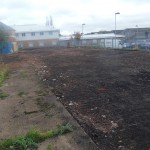 The building is now demolished and the site has been cleared for the next step. The contamination report wich will be done by drilling and testing the soil.